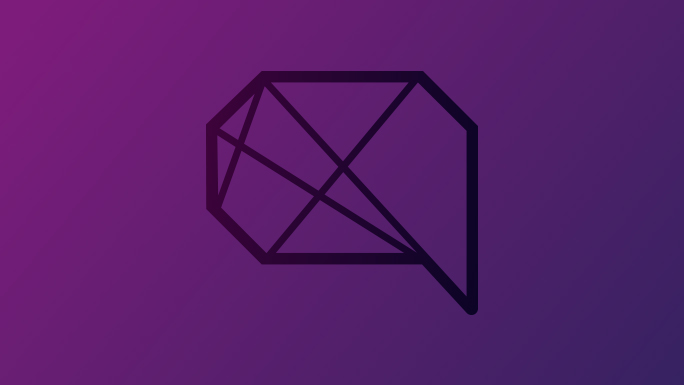 “Digital files cannot be made uncopyable, any more than water can be made not wet.” Bruce Schneier, computer security expert, stated as much in 2001 and this remains the reality today. But this has not stopped the creative industries from continuing to battle against illegal copying.

Digital Rights Management, also known as “copy protection software” or “anti-piracy technology,” is one of the tools in their arsenal. DRM is used in music, films, games and other digital files as a program that sets rules for who gets to access and copy the content. If you’ve ever tried to download software and received an alert saying “maximum number of authorised computers reached,” you’ve encountered DRM in action.

DRM has been successful in preventing casual sharing with people we know because it takes effort to strip out DRM from digital content. Most often, DRM is a mechanism that encrypts content, meaning it is scrambled into gibberish until a secret code, known as a key, can unlock the content and make it useable. Only authorised users should be provided with the secret key and so be able to gain access. However, the methods of getting this key to a user or machine are limited and unauthorised individuals can find ways to extract legitimate keys. In terms of preventing general piracy, DRM has not been successful: when a new DRM mechanism is introduced, the race is on to find ways to disable it.

To help counter these activities, copyright owners enlisted the help of laws to further protect their files. The Digital Millennium Copyright Act (DMCA) of 1998 made it illegal to by-pass copyright protection software, and similar rules exist in the European Union. This means you can face penalties if you disable copyright protection, even if you subsequently do nothing with the file. These anti-circumvention rules have been criticised by some for restricting “fair use”, since even breaking DRM locks for non-infringing copyright use such as scientific research could result in a lawsuit.

More broadly, DRM has been criticised for limiting competition, as often users can only access licensed content through a set platform. Films purchased on iTunes, for example, don’t work on Amazon Fire TV. Steve Jobs acknowledged the issue in his 2007 open letter, Thoughts on Music, reflecting on the use of DRM in the music industry; more recently, some users of Sonos were dismayed to find that items in their iTunes music catalog wouldn’t play because they were DRM protected iTunes only tracks. Some are led to ask – if DRM is intended to protect copyright owners, should it be allowed to restrict user access once it is legitimately purchased?

This is where blockchain could show its hand. Sony has recently filed a patent for a blockchain-based DRM that would keep records of an individual’s copyright purchases. If you were to buy a film online, a new record would be added to the blockchain confirming that you have rights to watch that film for as long as the terms apply. Theoretically, this could be used to allow you access to that film on any platform of your choice.

Blockchain could also be used in combination with identification techniques like forensic water-marking. Forensic watermarking is where serial numbers are discreetly embedded into videos, images, audio files and other digital content. When partnered with a blockchain recording which serial numbers are provided to which users, copyright owners will find it easier to identify unauthorised distribution and the source of the leak. In these circumstances, there is little ambiguity about a breach of terms.

Blockchain is not a replacement for legal processes, nor is it a replacement for encryption. Monitoring and reaction are still key strategies in the fight against piracy. But what blockchain can offer is improved, decentralised record keeping. All of this can support user rights and competition, while enabling automated checking systems that make it harder for people to illegal copy materials. With the global cost of counterfeiting and piracy projected to reach US$4.2 trillion by 2022, there’s no better time for blockchain enabled DRM to enter the field.

Curious about other applications of blockchain? We we will be exploring the benefits of blockchain to the creative industries – including music and film – at Creatives: Unblocked’ on 29 June in London. Register for tickets here.