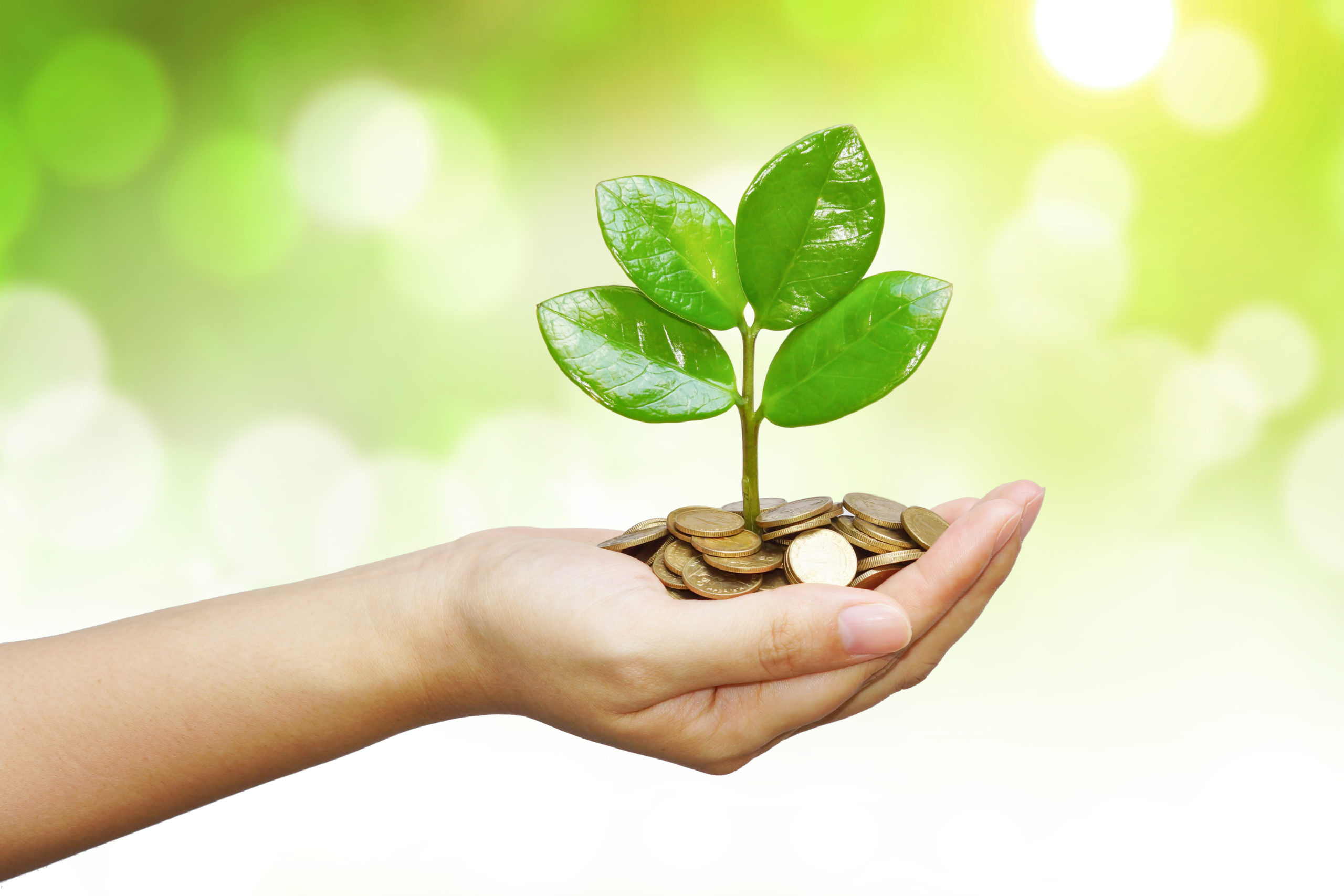 What does a financial technology like Blockchain have to do with charitable giving? You may perhaps have heard of the idea of using Bitcoin or other digital currencies as a new source of funding for charities. But there are still some hurdles to doing this and many charity boards may still be nervous about how to use digital currency or worried about the risks of price volatility in a sector that needs to show utmost probity in dealing with publicly donated funds.

Yet we know that the third sector has taken a bashing lately. There is ‘giving fatigue’, concern about charity management after the downfall of big name charities like Kids Company – and all in an economic climate where people may have fewer funds available to spend.

Research backs this trend up. According to a 2016 report from UK Fundraising, trust in charities fell from 6.7 out of 10 in 2014 to 5.7 in 2016. The main reasons for this decline? Lack of trust in how charities spend their donations, poor knowledge among the public about where their donations go and ongoing media coverage critical of certain charity practices and lack of accountability.

An earlier Guardian report from 2013 suggested that people in the UK would donate an extra £665 million a year to charity if such organisations provided additional information about the things they care about, such as evidence of how their donations are impacting a cause and how their money is spent.

So how can this issue be rectified for the benefit of charities and those who want to donate to a worthy cause? Enter bitcoin and blockchain technology – the so-called ‘Humanitarian Blockchain’ or (dread phrase) ‘Crypto-Philanthropy’. Many people don’t realise that blockchain can be used and applied to other ends including to philanthropy. For example, could ‘smart contracts’ run on the blockchain offer new ways for charities to raise money and even manage their projects more effectively? Can applying blockchain’s unique set of characteristics of trust and transparency to philanthropic causes restore public faith and reduce scepticism over charitable ethics? Could new technology even allow for donations of intangible assets such as intellectual property as well as simply money?

Talk of Blockchain-based philanthropy is not simply theoretical. There are already a number of organisations and businesses experimenting in the field. Last December, BitGive announced the beta launch of GiveTrack, a blockchain-based multidimensional donation platform that provides the ability to transfer, track and provide a permanent record of financial transactions across the globe from beginning to end. GiveTrack enables a high level of confidence in donors, who can see exactly where their donation is going and how the funds are being used. By implementing the technology with charities, Founder Connie Gallippi believes it connects people with the tangible benefits offered by Blockchain.

Also launched in the last few months in the UK, Disberse is a fund management platform designed to drive the transparent, efficient and effective flow of development and humanitarian aid. Disberse aims to enable donors, governments and NGOs to transfer and trace funds through the whole chain, from donor to beneficiary, via intermediaries ensuring that vital resources reach those they are intended to serve, for the greatest impact.

Interested in learning more? We we will be holding an event on ‘Blockchain – The Future of Philantropy?’ on 15 June in London. Keep an eye on our events page for more details coming soon.

Previous Events, dear boy, events
Next “Blockchain is not just a tech revolution but a philosopical shift in how we think about the world” – The Alex Tapscott Interview